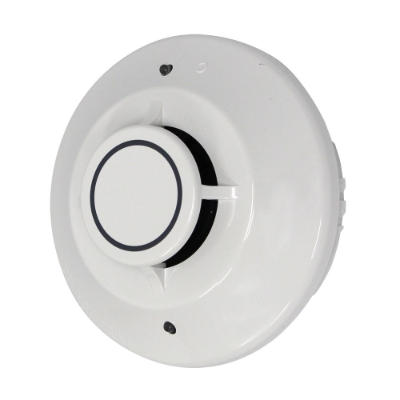 The Honeywell 5151 thermal detector meets the needs for applications where rapid response is vital and rapid temperature increases would only be caused by a fire emergency.

Back to the top